On a quick trip to Sainsbury's I spotted that Violife have released a vegan cheese selection board, so I picked one up to give it a try.

I always get excited when I see new vegan products come on the market, so I was happy to see Violife's new vegan cheese selection board when I popped into Sainbury's. At only £5.50 for 3 150G blocks of cheese, I thought I would pick one up to try before Christmas.

The selection includes a mature cheese, a blue cheese and a cranberry cheese.

As a lover of Violife cheese already, I knew I would enjoy the mature cheese. It is similar to the Violife Original cheese, but with a slightly stronger flavour.

The cranberry cheese has a lovely sweetness that isn't too intense and goes really well with a little chutney and some crackers.

For me personally, I didn't enjoy the blue cheese. I was never a huge fan of blue cheese before I went vegan, however I thought I would give it a try. It is quite strong in flavour and does have a slightly strange colour, but if you like strong cheese then it's probably for you.

Overall I think it is a good price for 3 good sized blocks of vegan cheese, and I think it's great that there are more vegan items reaching the mainstream supermarkets.

They have a long expiration date, so if you fancy getting some in for the festive period, I would suggest picking them up sooner rather than later as I'm sure they will sell out fast!

Have you tried any of these flavours? If so, tell us what you thought about them in the comments below.

Kyla on 2nd Jan 2018
We had one of these for Christmas (actually bought a spare for Easter, as you say really long dates)and I agree about the blue. I love strong blue cheese but this was really strong (though hubby wolfed it down). Nicely packaged and just the right price point (any more and I doubt I would buy it). Kyla
Ella Rollinson 5th Jun 2018
Hi Kyla - Glad you and the hubby both enjoyed it! I agreee, the price is slightly on the high side but it's nice to have it available pre packaged. Especially if you are going to a party and want to have a cheese dessert option :) x 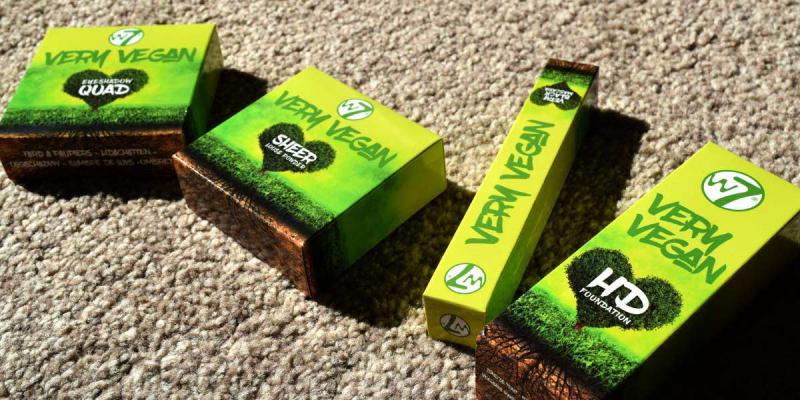 I was so excited to discover that the brand W7 have their own range of vegan makeup products called... 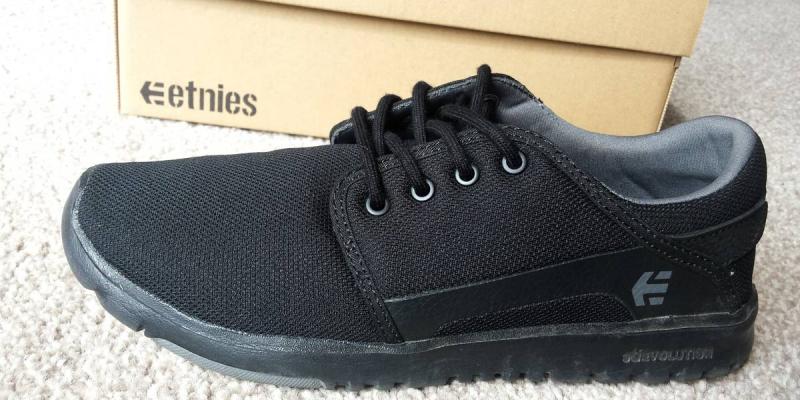 It's important to make sure that the clothes you wear haven't resulted in animals... 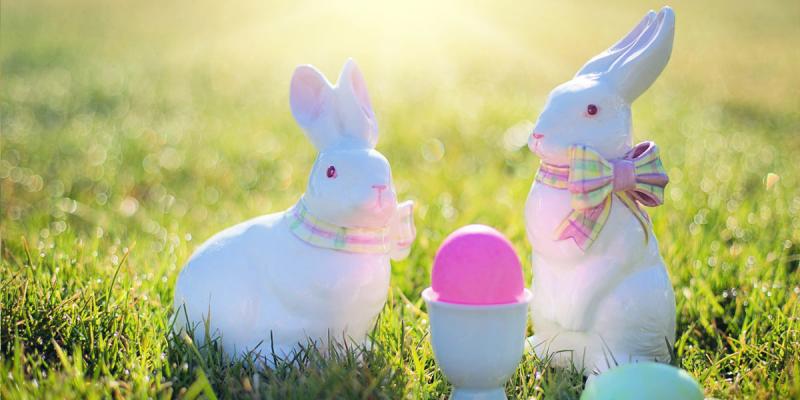 Everyone loves a chocolate egg to enjoy over Easter weekend, and this year the UK supermarkets have... 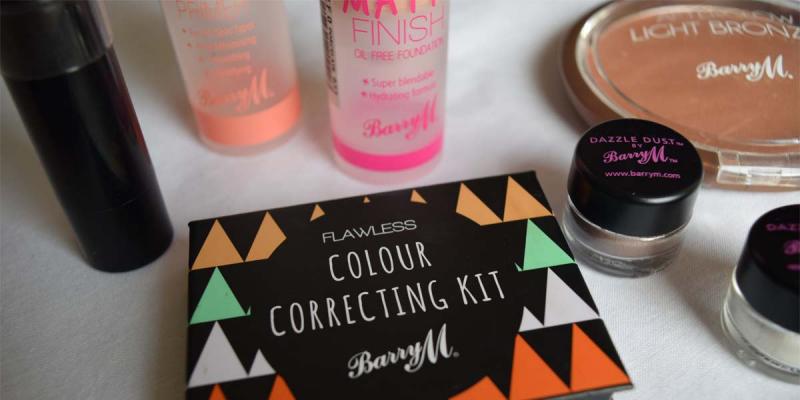 After becoming vegan I began researching cruelty free cosmetics. Here are some of my...