A vegan lifestyle is not always straight forward, it definitely takes some getting your head around. Here's a guide which will help answer some common questions

Isn’t it fantastic to live in an age where vegan food is so widely available?  No longer is it a struggle requiring detailed planning and consideration at mealtimes, but instead, we are met with mountains of availability without anything resembling compromise.

But in this modern world, it’s sometimes hard to keep up with all of the jargon!  We can get bogged down with terminology and confused with what’s vegan and not.  Our aim here at Herbie Girls is to educate, guide, and spread the word with love and open mindedness.  So, always feel free to contact us with any specific questions and we will do our best to assist!

In the meantime, here’s some questions that we’ve come across before...

Plant Based vs. Vegan

A common and justified misconception is that these two share the same meaning, but there are differences, mostly in terms of attitude and ethics.

Those following a plant based diet omit all animal derivatives from their diet and tend to do so for health reasons, it’s pretty logic and science led.

Veganism is a whole lot of ethics and passion, stirred up to make a devoted lifestyle, as opposed to simply a dietary choice.

What’s the deal with honey?

Honey seems to be a bit of a question mark for many, particularly those that are new to veganism.

The process of making honey takes a honey bee for miles upon miles collecting nectar which is stored in it’s extra stomach, upon returning it to the hive they regurgitate the nectar to be ingested by another bee which then in turn regurgitates, again, to deposit into the honeycomb.  At this point, the bees fan the honeycomb with their wings to hurry along the evaporation process, removing any extra liquid and thickening the consistency.  Finally, the honeycomb is sealed with a secreted liquid from the bee's abdomen which hardens in to beeswax.

Most people adopt a fairly ignorant view that honey bees go through this process solely for humans to swoop in and take it for our own good.  Well, no.  Having tirelessly worked through this production process, the bees need honey in order to survive through a cold winter - it’s their food.

Beekeepers will usually gas the bees which is pretty traumatic in itself, and they will replace the honey with a syrup which is not digested well for the bees and is not very good for them, especially when compared with their precious honey.

It’s a cruel process.  And, do we have to point out that it’s essentially bee vom’ that’s been eaten up and vommed up again.  Gross.

Here’s where a LOT of Vegans have been caught short before, and is definitely a frustrating matter which can feel a little like you're being mislead by the manufacturer; I suppose that slapping an E number on the ingredients list will ensure that people aren’t put off by ingredients such as ‘Carmine’ which is listed as E120 and in simple term is red food colouring isolated from crushed insects - yum. Another that catches vegans out that are looking to indulge in sweeties, is E901 which is the aforementioned beeswax.

There are countless others which may or may not be animal/dairy or plant derived.  These can be found with ease online, the Vegetarian Society has put together a vegan friendly guide which is pretty handy too.

I tend to simply google before I buy or just avoid altogether if I see an unrecognised E number.

If the eggs come from a well loved and cared for chicken, can I eat them?

Veganism is a belief that we should not take anything from any living creature; be it their fur, milk, by products post slaughter or in this instance their eggs.  So with this in mind, no matter how the chicken is treated, their eggs belong to them and there’s no such thing as a vegan egg, in any scenario.

Coconut oil is fantastic, I rarely use it in cooking (as I’m quite an advocate of a high carb, low fat, whole food diet!) but it is a big player in my cosmetic cupboard.  It’s a great carrier for essential oils and has some lovely benefits for the skin and hair.

When buying coconut oil, be mindful where it has come from; it will only take a very quick search online to see that many producers actually use monkeys to collect coconuts.  They’re often chained, treated poorly and forced to do the bidding of these oil producers.  Regardless, no matter what conditions the monkeys are kept in, vegans respect the life of others and there is no situation where this could be considered okay.  Here’s a link to a handy blog by of UK companies that have confirmed that their coconuts are picked by humans!

Palm oil has so many question marks surrounding it; so I will keep this short.  There are long long debates and no definitive answers as to whether we vegans should choose sustainable or boycott completely.  My opinion sways toward the latter, with an attitude of ‘better safe than sorry’.  After all, there is clearly validity that cannot be ignored in the fact that palm oil production destroys habitats, so if you can avoid - then my advise is to do so!

Any Questions?  Drop us a line… 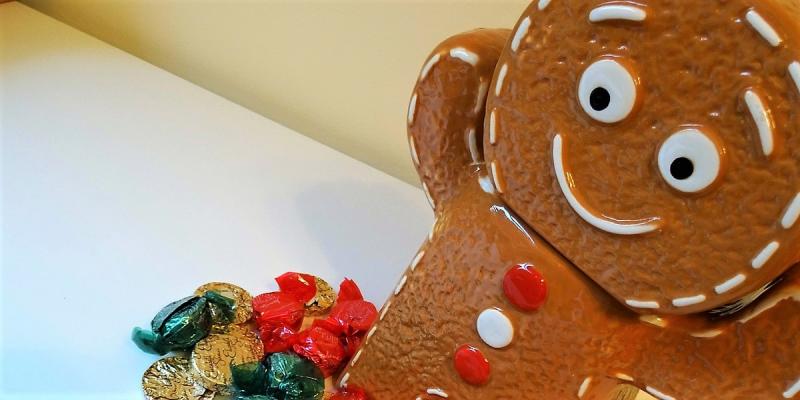 If you're looking for cruelty free Christmas food alternatives then you've come to the... 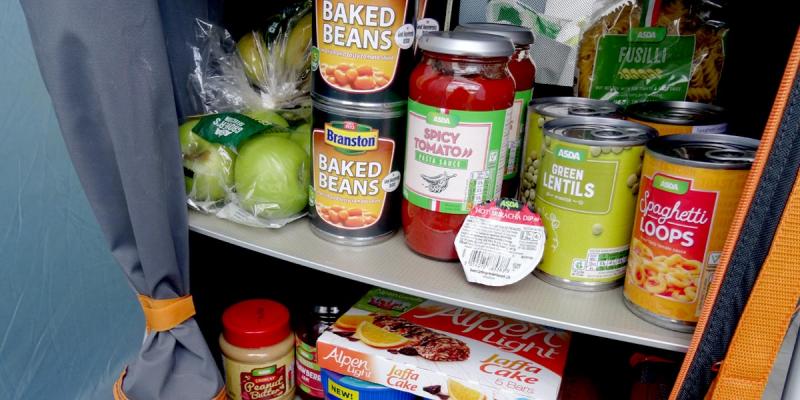 My partner and I recently went on a camping trip to Gloucestershire. Here are some of the tasty... 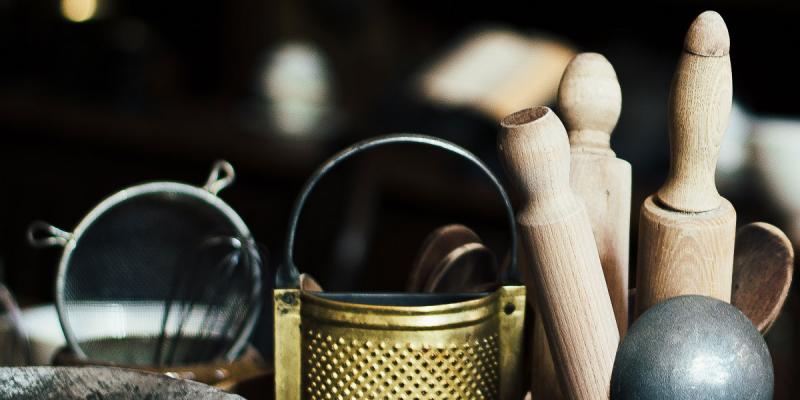 The new year is upon us, so here are some tips to help you kick-off 2017 in the healthiest possible... 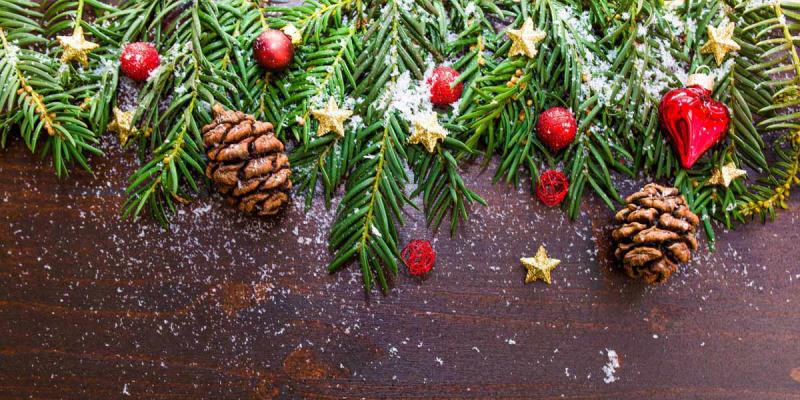 Christmas day brings all of the family together, but everyone's different opinions can cause... 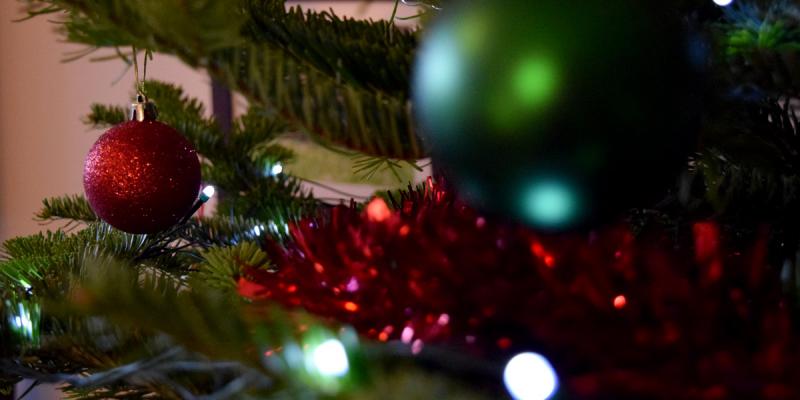 With Christmas less than two weeks away, it’s important to know where you can find your festive...