Visiting Iceland was a dream come true for me, it’s somewhere that I’ve always wanted to visit for it’s natural beauty and wonder, and it did NOT disappoint!

Very little research and planning went into my trip, some of my fellow vegan buddies were shocked to hear that I hadn't given much thought into the food. To be honest, it wasn't about the food - it was about the destination!

I had mostly assumed that vegans would not be catered for all too well, due to the fact that Icelanders are big on fishing. I thought I would live on fruit and veggies from local shops for the week, (I figured that I'd come back glowing, radiant and feeling like I'd had a detox.) oh, I was wrong. Very wrong.

Who knew that Reykjavik was such a vegan capital? On our first day, we arrived not long before dinner time, so ventured out to see what was around. We stumbled across a beautiful Indian restaurant called Hradlestin, and lo and behold there were the words 'vegan' on the menu next to a number of options. My boyfriend and I ran in and scoffed up the most delicious curry that either of us had ever eaten (bold statement, not to be taken lightly, but entirely honest!).

The next day, once we had some precious daylight on our side, we took another wander into town and I was stunned by how many restaurants were offering vegan options. “Where to go next?” sprang to mind and we found the most fantastic place that I only wish existed on my doorstep. Reykajvik Chips. Yep, you've got it, they sell chips, chips with sauce. Simple; everyone loves chips! Their vegan sauce is satay and it's lush, we went back again on our last day because it was so damn lush.

Whilst sightseeing, we indulged in a cheeky oat cappuccino and soya chai latte from the chic Reykajvik Roasters. Those guys know how to make a good beverage, we couldn't stop going back.

We enjoyed a beautiful dinner at a bistro & brewery close to the docks - Bryggjan Brugghus, who offered a roasted cauliflower served on a kale salad which again was considerately marked vegan.

Vegan burgers with some 'Oumph'

After a busy day exploring the phenomenal Golden Circle, we walked to a restaurant close by that is famed for it's burgers - Hamborgarafabrikkan offer a soya filling from a brand called 'Oumph' and the burgers are fantastic. I scoffed it so quickly that I forgot to take a photo and my omnivore travel companion boyfriend agreed that mine was much more impressive than his less attractive dish of cow burger. Winner!

My only sincere regret about the trip, was that it wasn't until the last day that we stopped for a chai latte at the gorgeous, trendy and entirely vegan Kaffi Vinyl. Their food looked incredible and I wanted it all! They stock all of the violife cheese ever created, they have all of the plant milks you would ever want, they stay open till late and the vibe was wonderful - this is the place to go for any visitor to the city, it has a fantastic atmosphere with a friendly team of helpful staff. A round of applause for these guys.

In summary, I highly recommend that you jump on the next plane to Iceland and have an awesome time! I would go back in a heartbeat (if it weren’t for the fact that I'd successfully drunk my entire year's salary in chai latte’s... Worth it!).

If you have any questions, or perhaps are heading to Iceland and would like some advice, I’d be delighted to hear from you, so feel free to get in touch! 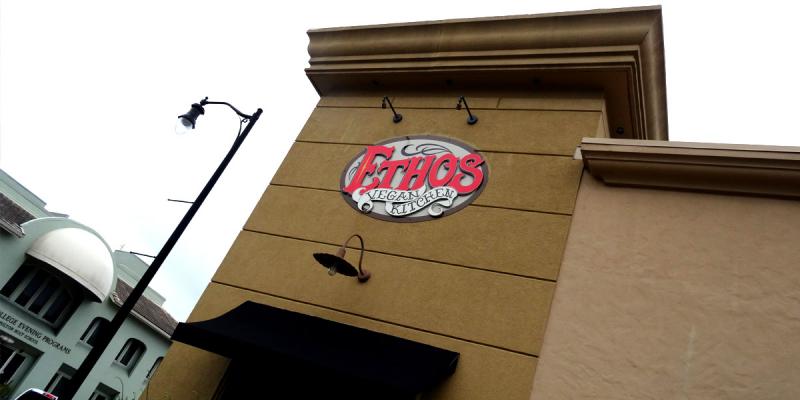 On our recent visit to Orlando, Florida we decided to visit a vegan restaurant in downtown Orlando... 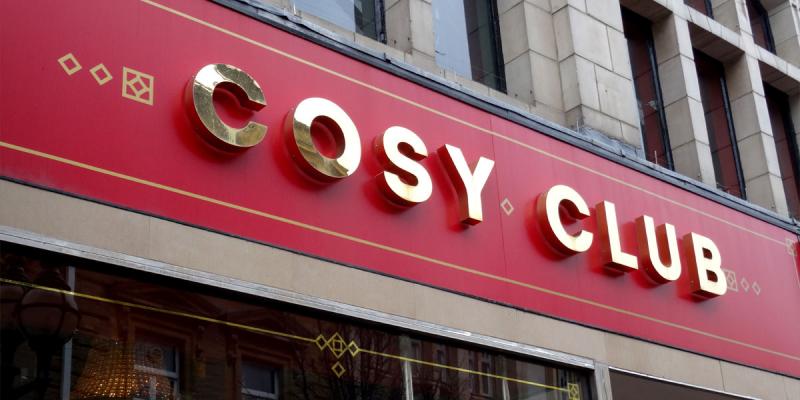 My boyfriend's family and I recently visited the Cosy Club in Bournemouth for lunch and we... 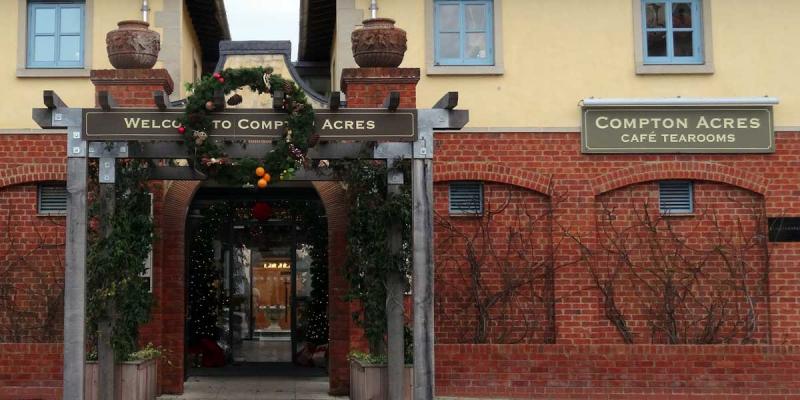 We were delighted to hear that Compton Acres serve vegan afternoon tea. We went to check it out on...